Megaworld Corp. is seeking to raise as much as 27.3 billion pesos ($568 million) from an initial public offering of its office unit in what would be the Philippines’ biggest for a real estate investment trust.

The nation’s largest office landlord will sell as many as 1.24 billion MREIT Inc. shares at up to 22 pesos each, said Kevin Tan, chief strategy officer at the Manila-based builder and president of the REIT. 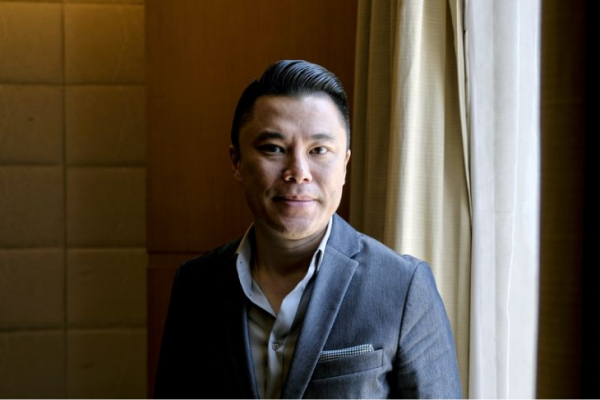 The share sale reflects Megaworld’s resilience to the pandemic with ambitions for MREIT to become Southeast Asia’s biggest office REIT. The parent plans to inject more assets into the unit over time, Tan said. With over 1.4 million square meters in 70 office buildings, Megaworld has properties to bulk up MREIT, which is initially worth 55.6 billion pesos. 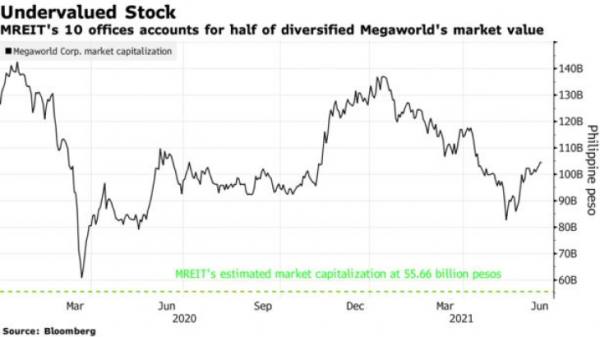 MREIT’s share sale would come after Filinvest REIT Corp.’s planned third-quarter IPO that could raise up to 14.9 billion pesos. MREIT would be the fourth Philippine REIT after the government relaxed public ownership and tax rules in January 2020 to attract its first issuer since a law was passed more than a decade ago.

Shares of Megaworld closed unchanged on Wednesday in Manila trading. They have jumped 26% from a recent low in May. Megaworld will use proceeds from the REIT sale for 16 projects projects across the country that would include offices, malls, hotels and dormitories, Tan said.

The maximum number of shares, which includes over allotment, represents 49% stake in MREIT. Less over allotment portion, which is about 15%, the IPO will raise 23.7 billion pesos, he said.

Megaworld’s office rentals have been resilient as business process outsourcing companies, which account for more than 90% of its tenants, continue to hire despite the pandemic as work from home aren’t suitable for many, Tan said. He expects the BPO sector to grow 10% to 15% this year.

While expansion slowed in 2020 from an average increase of 100,000 square meters annually, Megaworld plans to accelerate construction starting 2022 and will add four new office buildings into the REIT in the next two years. The initial 10 buildings account for about 20% of Megaworld’s office leasing revenue, which reached 10.4 billion pesos last year, Tan said.

<< Back to News and Media 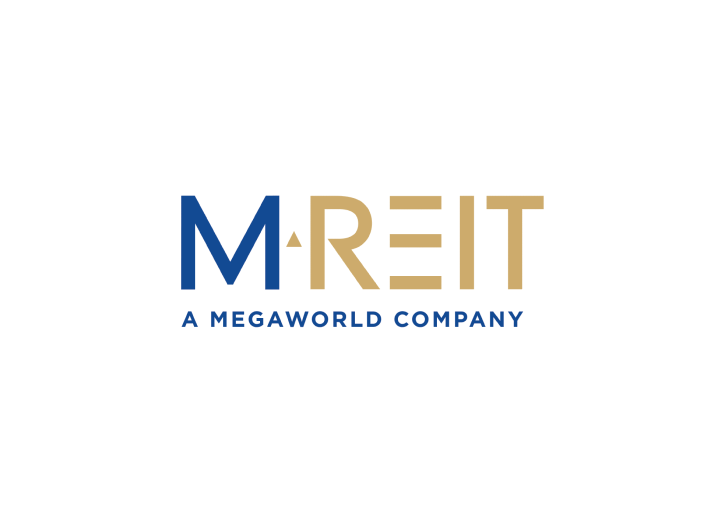 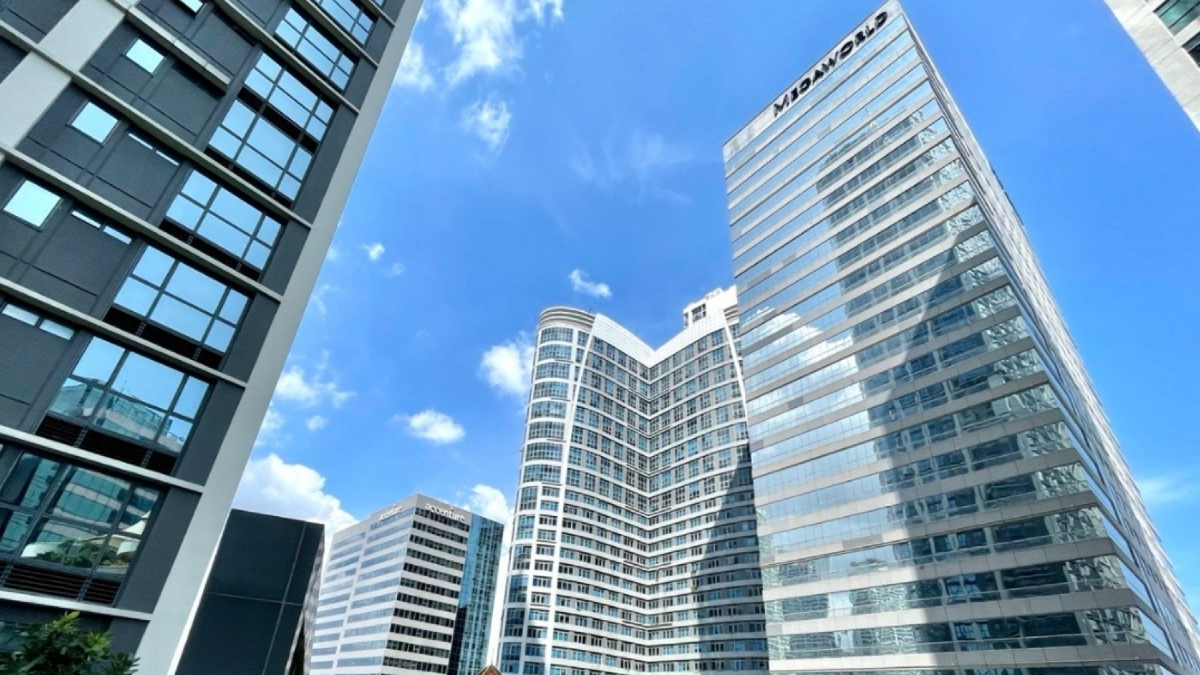 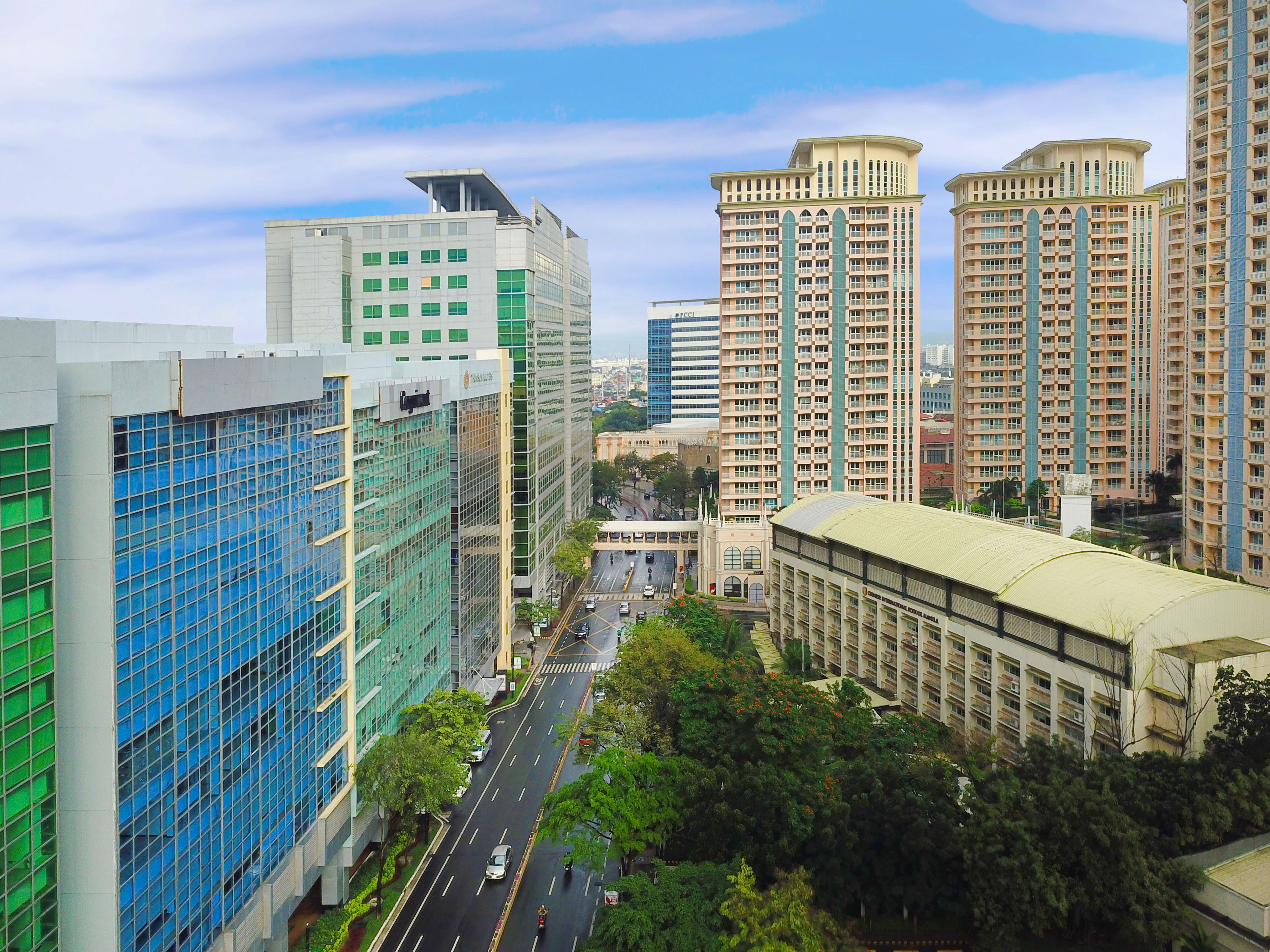